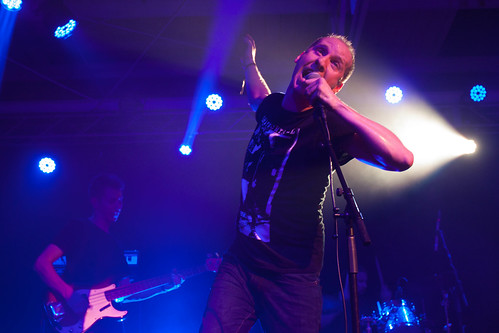 Skyler Cocco is a Floral Park, NY-born, New York-based singer/songwriter, multi-instrumetanlist, producer and model, who began writing songs as a child, and by the time Cocco was 11, she learned to operate the eight track recorder in her late father’s studio, how to program drums and then taught herself bass, guitar and piano to accompany her songs. Her career started in earnest as a a pop artist, writing hooks and collaborating with rappers as a cowriter, usually by writing hooks or producing beats but while studying studio composition at SUNY Purchase’s Music Conservatory, she further fleshed out her sound, eventually transitioning to a hard rock-leaning pop sound that’s largely influenced by Nirvana, Grimes, Soundgarden and others.

Cocco’s full-length debut Reverie was co-produced by Zach Miller and is slated for release sometime this year and from the album’s latest single “Some Nerve,” the up-and-coming, Floral Park, NY-born, New York-based singer/songwriter, multi-instrumentalist, producer and model specializes in the sort of anthemic and radio friendly hard rock — er, hard pop? — that’s reminiscent of Paramore, if they had decided to cover A Perfect Circle/Tool; and in fact similar to the work of Holy Wars, Cocco’s latest single, as well as the rest of the material on the album focuses on learning to live in the face of profound grief and heartache.

Live Concert Photography: Mad Satta with All Natural DROM July 2, 2015 This summer has been an extremely busy one in the world of JOVM — and as you can imagine, I’m still busily attempting […]

Alana Amram has been in music in some fashion for most of her life as she’s comes from a rather musical family. When Amram was a child, she was known to take naps around the guitar cases […]

Coming from a musical family, based out of Peekskill, NY, Alana Amram has been in music in some fashion for most of her life. By the time Amram was a teenager, she was already a part of NYC’s underground […]

Coming from a musical family, based out of Peekskill, NY, Alana Amram has been in music in some fashion for most of her life. As a child, she would take naps around the guitar cases at the foot […]