Currently comprised of founding member Alex Tebeleff (vocals, synth, guitar) and newest members Matt Dowling (vocals, bass), Rick Irby (guitar) and Danny Bentley (drums), the Washington, DC-based psych rock act Paperhaus have released 5 EPs. including 2013’S LoHiLo EP, which garnered attention from NPR and the Washington Post and was supported with a two month two that included a NYC area stop. Building upon the buzz they had received, the band’s 2015 full-length debut premiered on NPR First Listen. Along with their full-length debut, the band played at that year’s SXSW, played a headlining, album release show at DC’s famed 9:30 Club and received coverage from Brooklyn Vegan, USA Today, NPR’s All Songs Considered and several others.

Now, it’s been quite a while since I’ve written about the Washington, DC-based psych rock act, but the band’s latest effort, Are These The Questions That We Need To Ask? officially drops later today, and the album which was recorded and co-produced by Peter Larkin at his Alexandria, VA-based studio The Lighthouse reportedly marks a major turning point for the band, as the album’s title and material urges the listener to ask questions about their surrounding world — while focusing on our increasing reliance on technology, a craving for nature and the natural world, the return and increasing rise of authoritarian ideas and the division it creates for people, and what all of this means for human relationships. In fact, the album’s latest single “Told You What To Say” sonically features shimmering and wobbling synths paired with a strutting bass line and a soaring hook in an expansive song structure that possesses elements of psych rock, prog rock and post punk — all while reportedly pointing out that history has a way of echoing and paralleling itself. But unless we make vital connections between the past and present, we’re not only doomed to repeat the past, we’re doomed to repeat it — without ever knowing why or how to stop it. 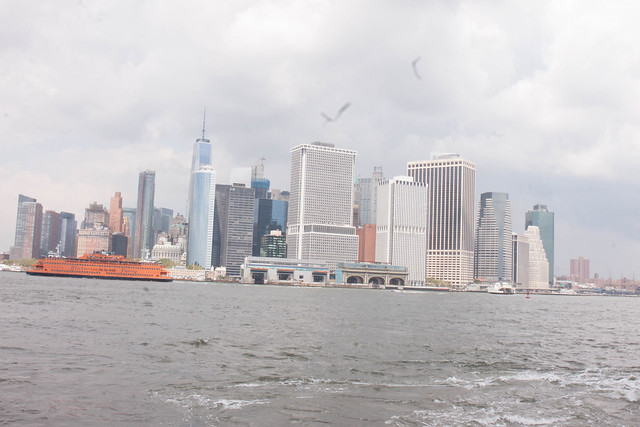 The quartet of the Fire Tapes, which consists of Betsy Wright (guitar, vocals), Todd Milton (guitar), Rob Dobson (bass) and Mark McLewlee (drums), quickly developed a reputation in the Washington, DC/Alexandria, VA and Charlottesville, VA areas for sets that were […]