Comprised of Joel Johnston (vocals, guitar), Jof Cabedo (drums) and Alessio Scozzaro (bass), the Leeds, UK-based indie trio Far Caspian exploded into the national and international scene with the release of their debut EP Between Days, an effort that established a lo-fi sound and aesthetic that the band has dubbed melanjolly. Interestingly, the band’s latest single, the self-produced “Astoria” manages to continue their on-going melanjolly approach, centered around shimmering guitars, a slow-burning, wistful groove and soaring hooks — but paired with a subtle 80s production sheen, as a result of the addition of atmospheric synths that find the band pushing their sound in a direction that recalls JOVM mainstays Yumi Zouma.

The band’s forthcoming and highly-anticipated sophomore EP, The Heights is slated for a June 11, 2019 release through Dance To The Radio Records, and as the band’s Joel Johnston says of the song,  “‘Astoria’ is the song on the EP that kind of sums up the feeling we wanted to put across, embracing the good things in your life when things aren’t so good.

“Before we had started writing any of the songs I had already decided that there would be a track with this name. It’s a town in Oregon where The Goonies was shot. The Goonies has been my favourite movie since I was no age, and I’ve always wished I lived in that neighbourhood – this is me trying to emulate what I heard in my head when I pictured the town.

“Me and Alessio were lying in the living room hungover when we wrote the chorus for the song. It came from nowhere and we just went with it.” 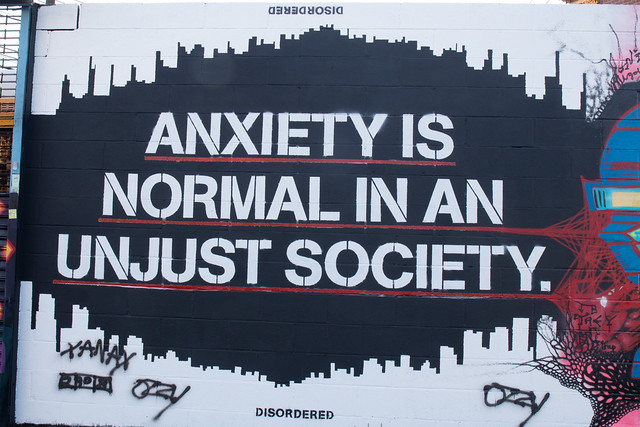 Os Clavelitos LIC Bar December 15, 2014 As many of you know, throughout the bulk of JOVM’s history, i was running the site while maintaining full-time positions at a company located in Times Square, and […]

As I’ve mentioned in a post last month, I first stumbled onto the Astoria, NY-based Balkan folk/punk act Bad Buka when they played at Astoria Music and Arts’ music festival at the old Wonderland Collective in Astoria. And […]