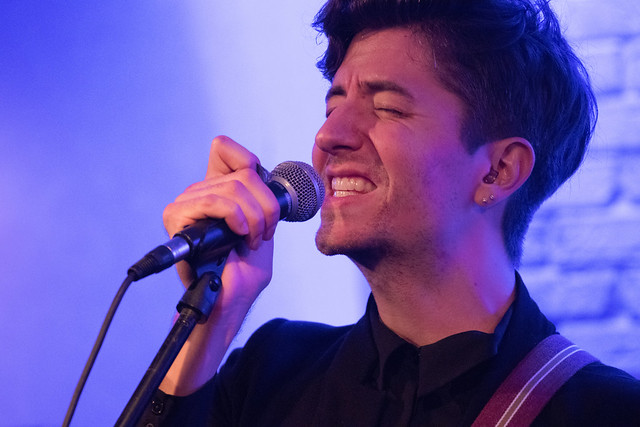 Directed by Tyler W. Davis, the recently released video for “Sanctuary” draws a subtle influence from the legendary video for Nirvana’s “Smells Like Teen Spirit,” as its shot in a similar murky light while focusing on the members of the Baltimore-based act performing in a room full of what appears to be cult members dressed in the same outfit. Adding to the video’s overall creepy vibe is the mathematical preciseness of the choreography throughout.

The band has two upcoming live dates and will be making a national tour to support the new album upon its release; but in the meantime, check out the tour dates below.