Rachelle Garniez is a highly regarded singer, songwriter, instrumentalist and grizzled New York cabaret scene vet, who has managed to work with an eclectic array of contemporary artists including Jack White and Taylor Mac. Garniez’s recently released album Gone to Glory chronicles her interpretation of songs written or made famous by a variety of recently departed, beloved artists. Interestingly, the album can trace its origins back to 2016r, a year that saw the deaths of David Bowie, Prince and Leonard Cohen — and alongside feelings of immeasurable cultural bereavement, that year also saw an increasing climate of unrest and heightened irreconcilable division.

The first Farewell Party concert was conceived and performed at Pangea, known as NYC’s home to alternative cabaret performance. Crowds were starved for the chance to mourn with other fans and celebrate the lives of their favorite artists. The concert became so popular that it became an annual event. And while being a collection of covers, the album’s material is also about recovery and resilience, that reminds the listener that death may wreck our own, we still manage to survive to enjoy what’s been bequeathed to us.

The album finds Garniez tackling the work of Bowie, Prince, Cohen, Glen Campbell, Motörhead, Aretha Franklin, Nancy Wilson, Della Reese, Sharon Jones, Mose Allison and Bea Wain — and while inhabiting the characters and worlds of each of those artists, the acclaimed cabaret artists finds a way to make the songs her own. Although she’s largely eschewed covers, she has found the album as a way to honor fallen musical heroes and to branch out into exploring other lives and characters. Interestingly, instead of choosing the most obvious songs — no “Hallelujah” or “Purple Rain” here — she makes more idiosyncratic choices.  “A lot of it has to do with if I can look at the lyrics and imagine becoming a character, or even just being my own self and being able to sing these songs,” Garniez  says in press notes. “I need to feel that I’m connected to the lyrics, that I can really deliver them in a meaningful way.”

Gone to Glory’s songs are centered around an emotional arc that deals with abject despair to acceptance. Death looms large and at points comedic. Monsters are everywhere. There’s alienation, self-delusion and even toxic patriotism. But love is seen as countervailing and multiform — hopeless and unrequited, romantic, lust, paradisal and so on. Garniez, who also contributes piano, accordion and guitar, collaborates with the Farewell Party band, Karen Waltuch (viola) and Derek Nievergelt (double bass) — with the material sonically reflecting Garniez’s eclectic influences: the material evokes klezmer, Cajun, doo wop, blues, R&B, Latin, jazz and show tunes with five of the songs featuring instrumental introductions that function as sort of mini-memorials, references Glen Frey, Carrie Fisher, Debbie Reynolds and Bernardo Bertolucci. 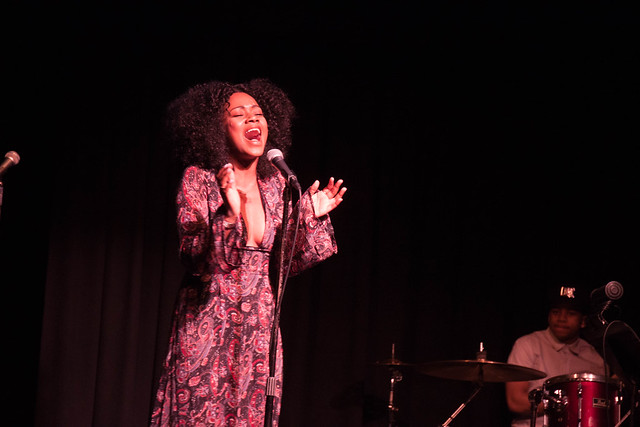 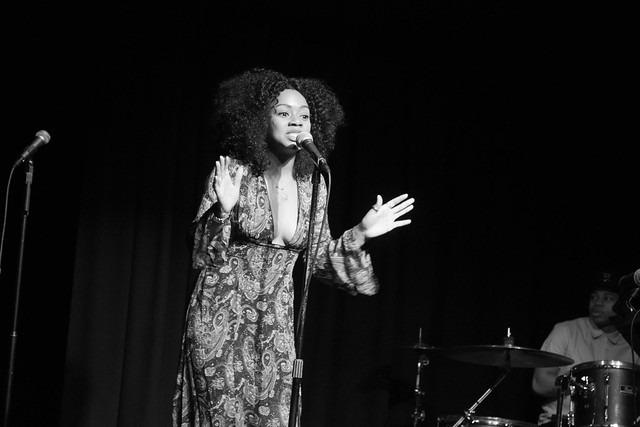