Gil Scott-Heron was a singer/songwriter, poet and multi-instrumentalist, best known for his influential work between the late 1960s and early 80s, which meshed jazz, blues, soul and funk with spoken word and poetry. Lyrically, his work focused on the sociopolitical issues of the Black community, delivered in a style that sort of resembled rapping; in fact, much ink has been spilled on how Scott-Heron’s breakthrough works Pieces of a Man (particularly, “The Revolution Will Not Be Televised” ) and Winter in America, have had a momentous influence on contemporary music, particularly on hip-hop and neo soul.

Sadly, during the last decade of his life, Scott-Heron battled drug addiction and as a result  had several stints in and out of prison; however, he managed to remain to be a remarkably prolific artist, writing and recording when he was able. Just before he died, the legendary and influential poet and musician released the critically praised album I’m New Here and finished work on a memoir, which was published posthumously. Interestingly, before he died, he went into the studio and recorded extremely stripped down versions of some of his best known and beloved material, accompanied on piano with no overdubbing or extra studio production that was largely unreleased and unheard until XL Recordings released the material as Nothing New on what would have been the legendary artist’s 65th birthday.

Thievery Corporation’s Eric Hilton along with Darryl “Trane” Burke started The Archives as a quest to explore the roots of reggae music. The project’s 2012 self-titled debut was released to critical acclaim. Seven years have passed since their debut, but Burke and Hilton have teamed up to co-produce reggae tribute album celebrating the work of Gil Scott-Heron and his longtime collaborator Brian Jackson that will be released through Hilton’s new label Montserrat House. So what’s the connection between reggae and Gil Scott-Heron, you may be asking? Well, Scott-Heron’s father Gilbert was a famous Jamaican soccer player, who wound up being the first Black player in Scotland’s Celtic League, so the album in some way celebrates the influential poet’s Jamaican heritage, while highlighting his still relevant reflections and thoughts on social justice and chance. “Like Gil’s compositions, reggae contains elements of jazz and soul,“ says Hilton. “It’s the perfect backdrop to Gil’s revolutionary pan-Africanist lyrics.” The album also will feature contributions from Jamaican dub poet Mutabaruka; R&B soul singer Raheem DeVaughn; percussionist Larry McDonald, who was once a member of Scott-Heron’s backing band Amnesia Express; Addis Pablo, the son of reggae legend Augustus Pablo; Kenyatta Hill, the son of Culture’s Joseph Hill; and Brian Jackson, Scott-Heron’s longtime collaborator.

Released on 1971’s Pieces of a Man, “Home Is Where The Hatred Is” may arguably be one of the most heartbreaking and chilling depictions of the hopelessness of life in the Black ghetto and the toll it takes on the song’s narrator and his neighbors. Centered around a brooding and strutting 70s singer/songwriter soul arrangement, the song fits in perfectly with its time, recalling What’s Going On-era Marvin Gaye, Curtis Mayfield and Bill Withers — but with a restless bitterness and disillusionment that should feel unsettling to those who are sensitive to the plight of their fellow humans. Seeing its release on what would have been Scott-Heron’s 70th birthday, The Archives first Gil Scott-Heron tribute album single “Home Is Where The Hatred Is,” is a shuffling and brooding reggae version of Scott-Heron’s famous track, featuring Thievery Corporation’s St. Thomas, U.S. Virgin Islands-born vocalist Puma Ptah. And while putting a subtle spin on a familiar and well-known song, The Archives manage to retain the song’s still-relevant emotional weight — it’s bitter, disillusionment and frustration. While many Americans — particularly, Whites — may think reggae is all good times and smiles by the beach, reggae has always been protest music, describing the deplorable conditions, frustrations, hopes and dreams of some of the world’s proudest yet poorest people. Let both versions remind you of the dashed hopes, expectations and dreams of those in the South Bronx; Jamaica, Queens; Baltimore; Chicago’s South Side; Gary, IN; Newark, NJ; Camden, NJ; Ferguson, MO; and countless similar places across the country. Isla

The recently released video is split between footage of Puma Ptah walking through the abandoned apartments and dirty alleyways of the hood, and Ptah with the members of The Archives recording the song in the studio and performing it. 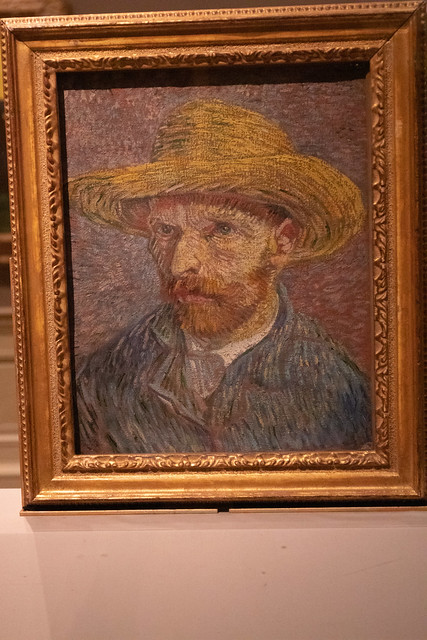 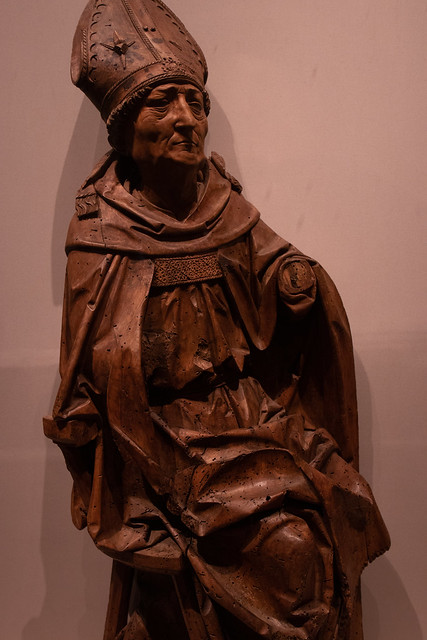 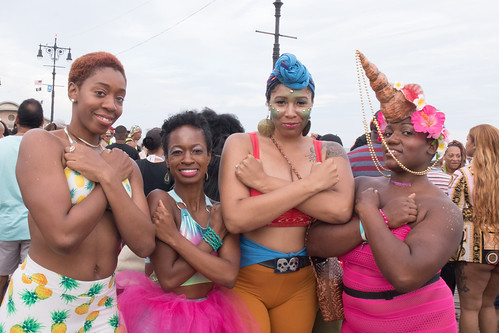 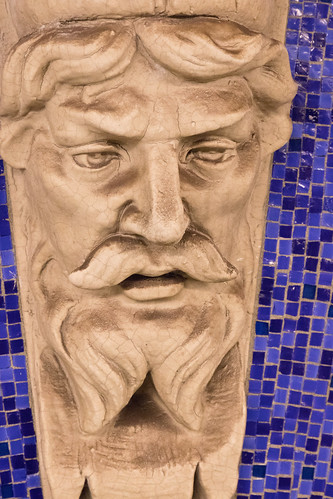