Although they’ve gone through a number of lineup changes and members relocating to various locations up an down the Pacific Coast — with members currently based in Seattle, Vancouver and Oakland — Happy Diving is a indie rock quintet that initially formed in the Bay Area back in 2013 and within a short period of time, the quintet developed a reputation regionally for high-energy live shows and for being remarkably prolific. Building on the buzz that they’ve received, the quintet reconvened to write and record the material that would comprise their forthcoming full-length Electric Soul Unity which is slated for an August 19, 2016 through Tophself Records.

“Head Spell,” the latest single off Electric Soul Unity is a slow-burning 90s alt-rock inspired ballad consisting of enormous, buzzing and sludgy power chord and anthemic hook that sounds as though it draws from the likes of Pavement, Dinosaur, Jr. and others — while also firmly adding their names to a growing list of 90s alt rock inspired contemporary acts, including Brooklyn-based trio Dead Stars.

The band will be on tour throughout the summer and it’ll include an August 8, 2016 stop at Shea Stadium. Check out the tour dates below. 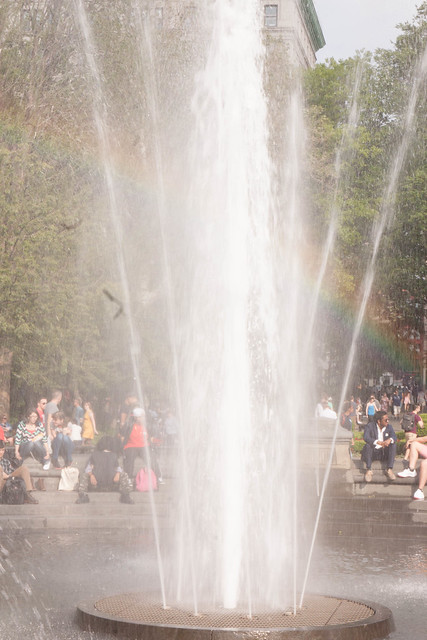 The past year or so has been a breakthrough year for Brooklyn-based trio Sharkmuffin. Earlier this year, Billboard listed the band as one of their 20 All-Female Bands You Should Know, and their long-awaited full-length debut Chartreuse comes out today,  through State […]

Comprised of members of Brooklyn-based bands Dinosaur Feathers, The Denzels, Gunfight and Fast Years, the Brooklyn-based super band The Teen Age have quickly developed a reputation for a sound and aesthetic that meshes 70s punk […]

Much of the Savannah, GA-based trio the Casket Girls’ early history seemed to occur by accident or by some spooky sense of happenstance. Ryan Graveface, of Graveface Records and of Black Moth Super Rainbow and […]