Earlier this summer, I wrote about Glasgow, Scotland-based synth pop act Free Love, and as you may recall since their formation under the name Happy Meals back in 2014, the duo comprised of  Suzanne Rodden and Lewis Cook quickly established themselves as one of their homeland’s most acclaimed dance pop acts. Their 2015 full-length debut  Apero was nominated for Scottish Album of the Year. Adding to a growing profile, the duo opened for Liars and The Flaming Lips, and played sets at festivals in Austin, TX, Moscow, and Bangalore.

With the release of “Synchronicity,” a track that may remind some listeners of Nu Shooz‘s “I Can’t Wait,” and New Order‘s “Blue Monday” and “Bizarre Love Triangle, the duo further cemented their reputation for crafting utopian-leaning and brainy dance pop centered around shimmering analog synths; in fact, as the duo explained in press notes, the song is about breaking free fro the binds of culturally dictated self-limitation, coupled with the vertigo of complete freedom. After playing at The Great Escape Festival, the duo have sets lineup at Bestival and will be supporting Django Django at the Edinburgh International Festival later this month; but in the meantime, the duo have released two new singles — the ecstatic, Giorgio Moroder and 80s New Wave-like “Pushing Too Hard,” which is centered around arpeggiated, analog synths and thumping beats, over which Rodden sings lyrics in an ethereal yet sultry French. “July,” on the other hand takes its cues from acid house, centered around distorted synths, explosive blasts of hi hat, thumping beats — and in some way the track reminds me of Come With Us-era Chemical Brothers and Tweekend-era Crystal Method.

The decidedly DIY visuals for “Pushing Too Hard” and “July” manage to nod at Andy Warhol and The Factory, as well as 80s-era MTV as it’s a weird yet successful balance of insouciance, brooding, coquettishness and surrealism. 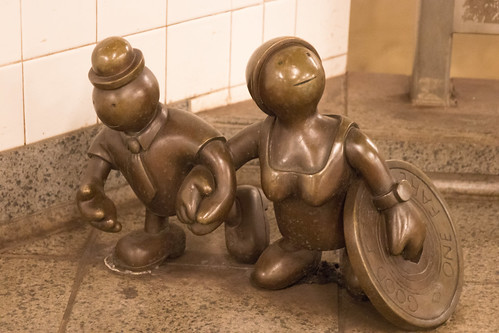 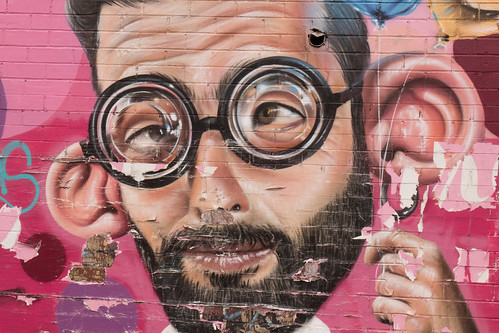 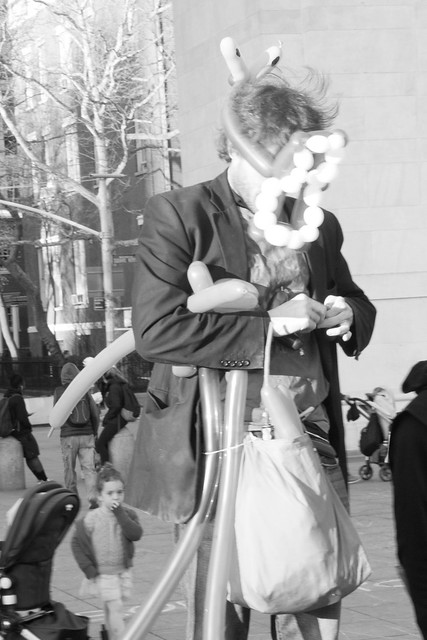 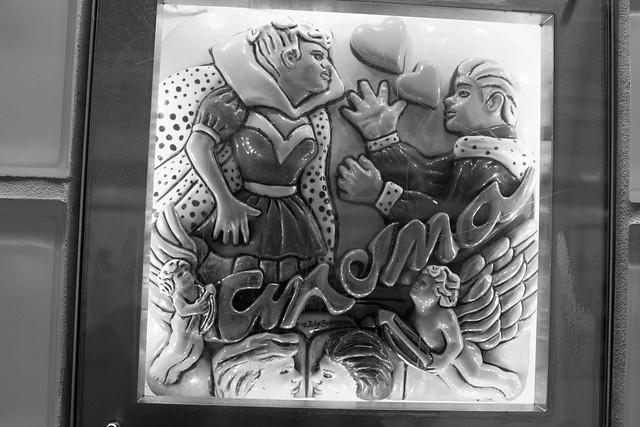 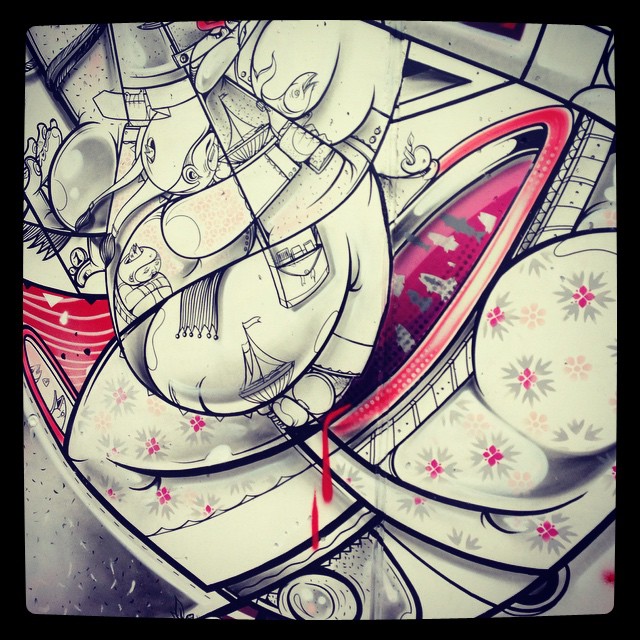 As I recently mentioned, a big aspect of this site has been photography of live music and other random occurrences across New York and Germany. And over an exhausting 18 month period, I focused on […]