Founded by British Columbia-born singer/songwriter, multi-instrumentalist and Black Mountain frontman Stephen McBean in 2004, Pink Mountaintops has always supplied him an outlet for his more arcane fascinations and obsessions.

The 12-song Peacock Pools, the first batch of new material from Pink Mountaintops in over eight years, is sparked from his self-described magpie-like curiosity for a diverse and wild array of pop culture: the sci-fi boy horror of David Cronenberg, Disney Read-Along Records from the 1970s, early Pink Floyd, mid-career Gary Numan, John Carpenter movies, Ornette Coleman live videos, a 1991 essay on the cult of bodybuilding by postmodern feminist writer and thinker Camille Paglia, and more.

Featuring contributions from Redd Kross‘ Steven McDonald, Melvins‘ Dale Crover recorded live in the studio, the Peacock Pools‘ material took shape from a bath of songs McBean first pieced together during the pandemic’s early days: “I’d moved into this cool little ’50s rancher house outside L.A. and was just mucking about in my bedroom studio, and pretty soon I started reaching out to some friends who were also shacked up and craving broadband sonic collaboration,” Black Mountain and Pink Mountaintops’ Stephen McBean recalls.

Produced by McBean and mixed in Vancouver by Dave “Rave” Oglivie, Pink Mountaintops‘ fifth album may arguably be the most eclectic, strangest and unpredictable batch of songs to date.

“Steven McDonald used to always play a disco version of that bassline to annoy [Black Flag co-founder] Keith Morris when they were sound-checking for OFF!, and it ended up fitting perfectly with the demo I’d made,” McBean reveals, referring to McDonald and Morris’s hardcore supergroup. Speaking of Morris, he emphatically approves of the Pink Mountaintops cover, sharing the following: “Great job taking a song that’s been beaten to death by numerous punker dunkers and turning it into your own song! BRAVO!!!!”

Peacock Pools is slated for a May 6, 2022 release through ATO Records and Cadence Music Group. 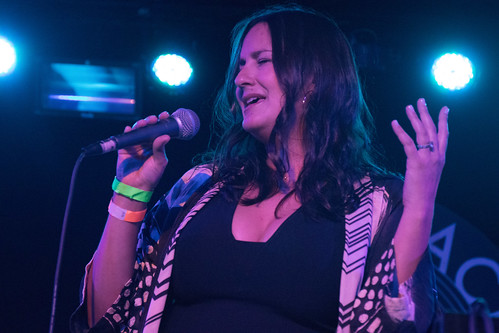 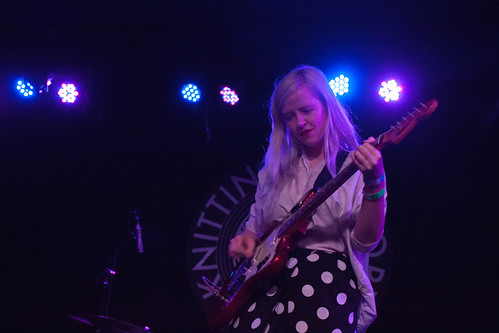 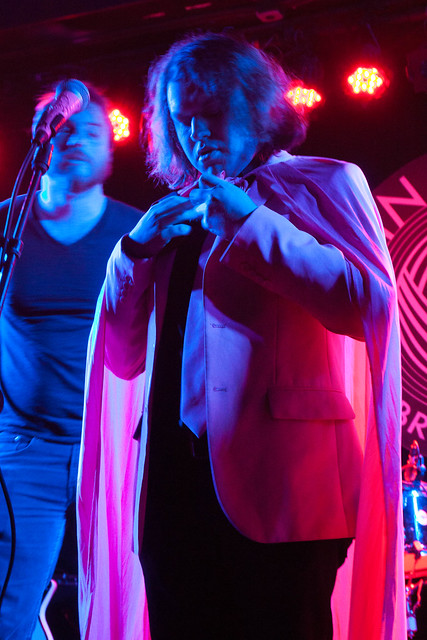 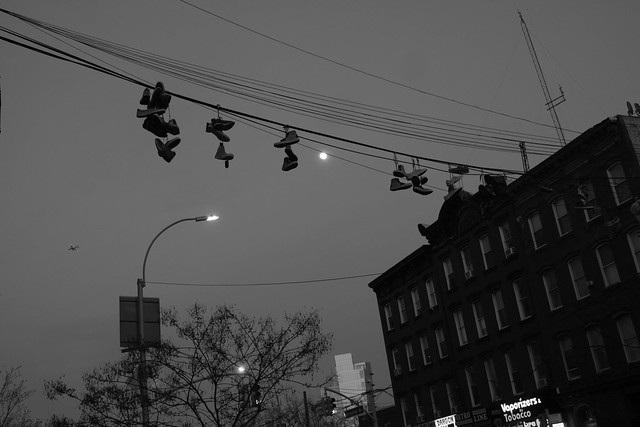 New York-based quintet Stereo Off can trace their origins to when founding member Sebastian (vocals) started the project as a solo recording project back in 2012. The project evolved to its current iteration when Sebastian […]

Live Music Photography: Tenements, Priests and Screaming Females  The Knitting Factory February 28, 2015 As you can imagine, things are quite busy here in the JOVM world – after all, the life of a blogger […]